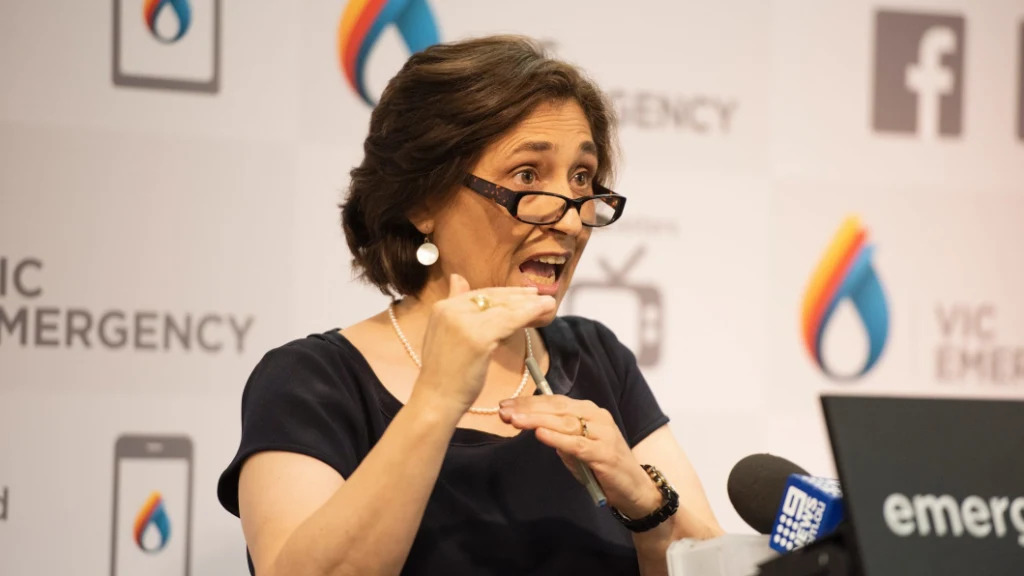 Today, the Victorian Government expanded the Solar Homes Program to allow more rebates to be given to homes.

The rebate amount remains unchanged at $2,225 for each home.

The new plan they have put forth will tackle many of the challenges previously faced by solar installers:

The situation was becoming dire for domestic solar installers for the past 2 months. It is extremely encouraging to see that the Environment Minister Lily D’Ambrosio and the Andrews Government acted reasonably quickly..

Hopefully, solar installers will be able to get back on their feet and continue business as normal. But it certainly does look like their protest outside Parliament House has worked.

However, this still doesn’t address the main economic impact on domestic solar industry in general.

Whilst an increase to 5,000 rebates is a welcome sight, what will happen when the number of applications rises above that? Is the government expecting less than 5,000 installations per month for the foreseable future?

The solar industry is growing. We should accelerate it, not limit it.

When the limit is reached for the month, It is very likely that consumers will once again, wait for the following month to get their rebates if they miss out.

The transition to renewable energy needs to happen as quickly as possible. I fear that 5,000 may not be enough in the long term.

If it is not enough, what has happened in the past two months will happen again.

An alternative to ponder.

I understand that there is a limit to the tax-payers funds available for this program.

Could it have been possible to decrease each rebate to $2,000 or even $1,800 to further increase the number of available homes?

Let’s wait and see what the results are come 2nd of September.

Victorian Solar Homes Rebate: A Wreck or Work in Progress?

The Solar Homes rebate - originally viewed as great initiative, but a hard cap of 3,333 homes has seen many domestic solar installers and potential solar customers frustrated with the policy. 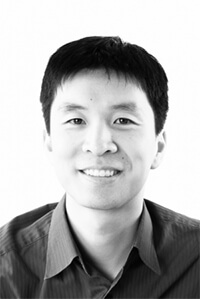